R&C Fence, Inc. was started in 1970 when brothers, Don and Dave Roop, teamed with friend Curt Collins to install fence as a subcontractor for another fence company in Fort Wayne. All three worked the night shift at B.F. Goodrich, and the plant was on strike. The fence installations were a way to supplement their incomes. After the strike ended, they continued to receive phone calls for installation, so they would work at Goodrich during the night shift, then install fencing during the day. Hence, the name "R&C" Fence was born.

In 1974, the brothers decided they were ready to move to full-time work in the business, while Curt decided to sell his interest and stay at B.F. Goodrich. The work was hard and times were tight. They operated out of the garage until they could afford to buy their first property on Avondale Drive in Fort Wayne. Gross sales were $59,000 in 1975 and sales were only focused on small residential work.

The business became steady and work increased during the late 1970's and into the 1980's. They decided to add a retail store to sell picnic tables, patio furniture, and billiards in 1986. By 1989, the company had outgrown its Avondale location, so they purchased property to expand. Fence operations and the retail store were combined at a single location on Engle Road in 1990. Playsets were added to the retail business in the early 2000's as the Company operated under the name "R&C Fence and Casual Living Center." 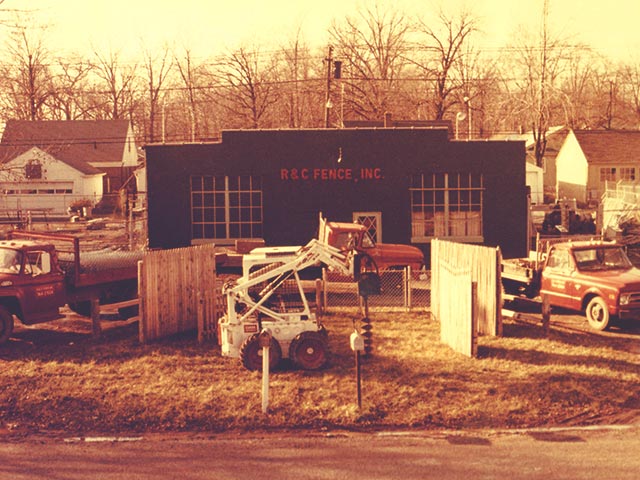 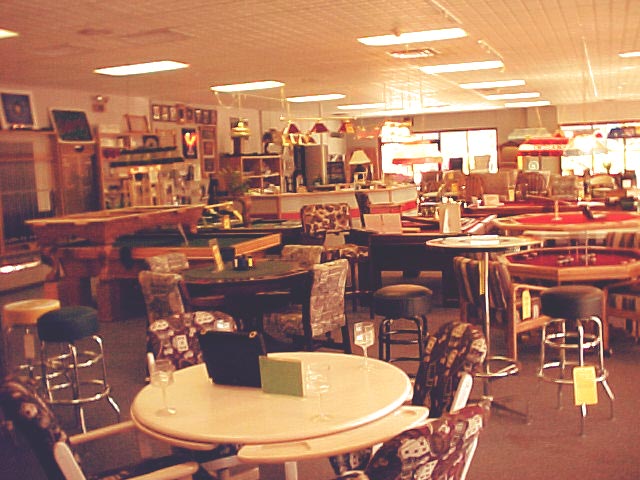 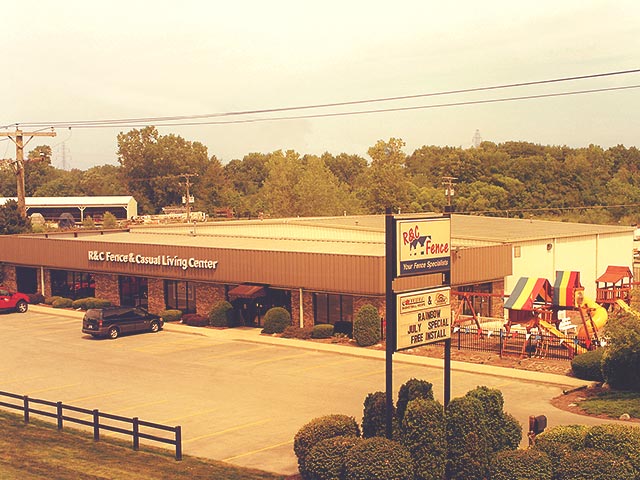 The retail business was phased out over the past decade, due predominantly to the increased need for commercial fence installations and specialty work. By fostering relationships with general contractors throughout the region, the company has expanded operations throughout the entire state of Indiana, northwest Ohio, southern Michigan, and northern Kentucky. R&C Fence has even gone as far as South Dakota for a commercial fence installation!

In 2012, Dave retired and sold his interests to his brother Don. During the most recent years, R&C Fence has been transitioning to a new generation of ownership and positioning itself for the future. At the beginning of 2019, Don Sr. retired, and Don's children, Don Jr. and Robin, took over ownership.  As officers, they oversee the sales and financial aspects of the Company. Operations is managed by a 20-year employee, Jason Sweeney, who now has a minority interest in the Company. This new management team strives everyday to grow and expand R&C Fence's operations and serve its' customers with respect and integrity, with the hope of preparing the Company for the future and another generation of ownership! 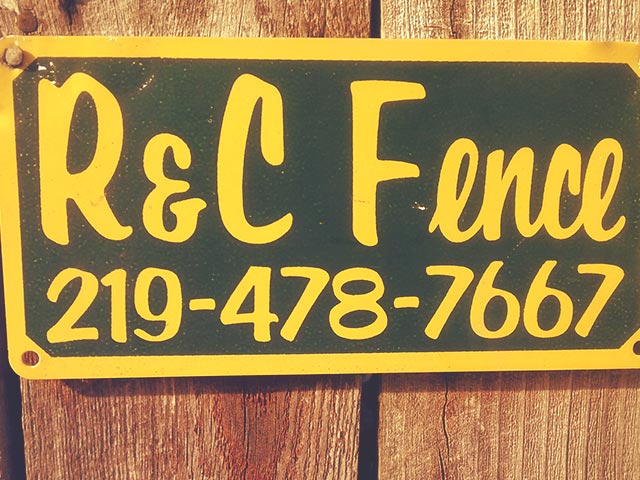 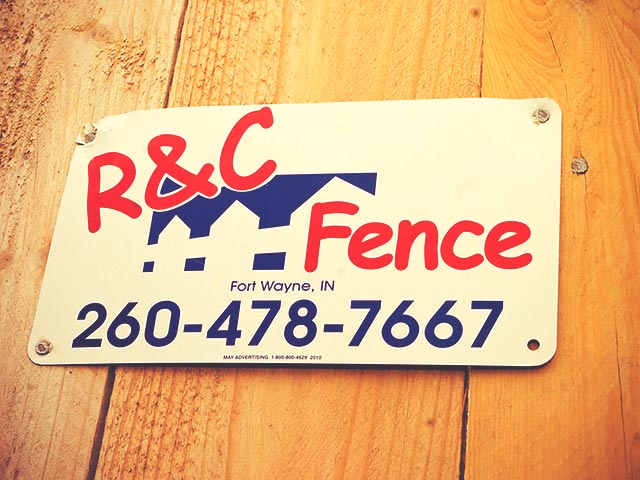 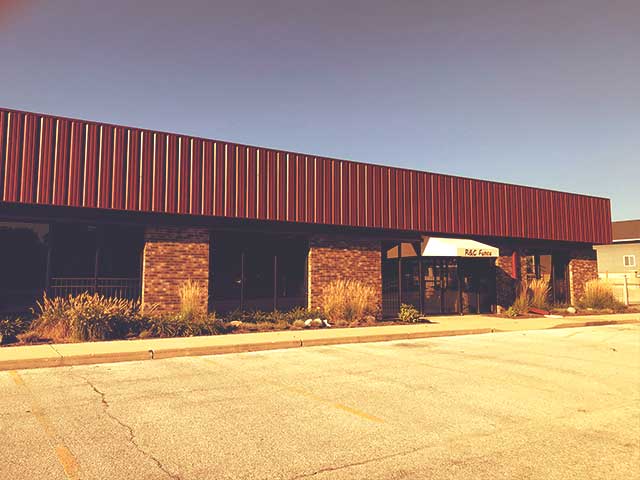 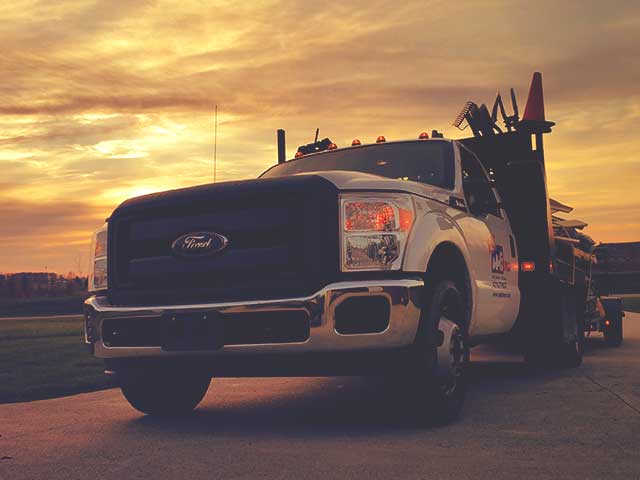 The growth of the Company has been driven by dedicated employees, many of whom have served the business and its customers for years. The Company currently has four employees with more than 20 years seniority and three others with 10-15 years seniority! R&C Fence has been involved in the community for years through sponsorships of baseball leagues and school and athletic programs, fundraisers through golf outings, donations to non-profits, and many other worthwhile ventures.

R&C Fence has become the premier fence company in northeast Indiana for both commercial and residential fence. As R&C Fence moves into the future, we continue to strive to provide a quality fence product, integrity and expertise in installation, and willingness to tackle the special commercial projects. With this attitude and approach to serving the customer, R&C Fence has been "defining excellence since 1970!" 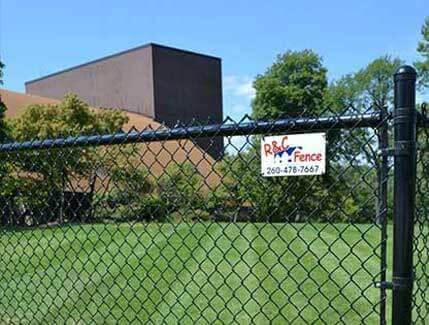 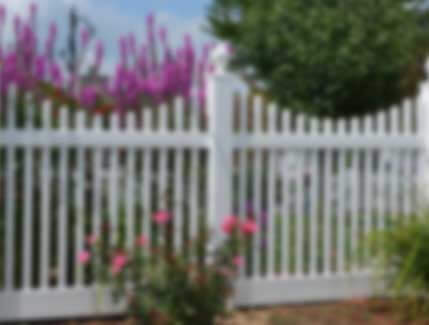 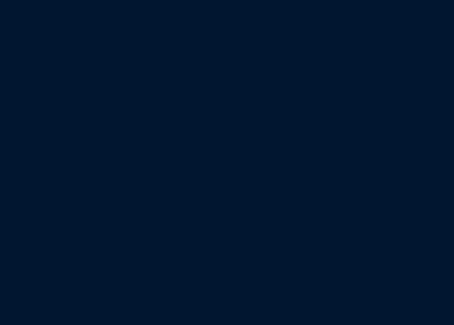